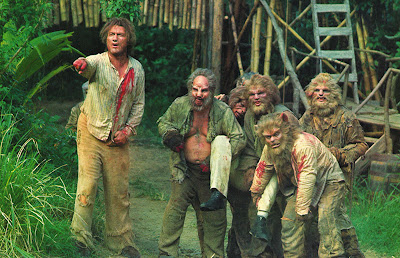 The hybrids have been produced secretively over the past three years by researchers looking into possible cures for a wide range of diseases.

The revelation comes just a day after a committee of scientists warned of a nightmare "Planet of the Apes" scenario in which work on human-animal creations goes too far.

Last night a campaigner against the excesses of medical research said he was disgusted that scientists were "dabbling in the grotesque".

Figures seen by the Daily Mail show that 155 "admixed" embryos, containing both human and animal genetic material, have been created since the introduction of the 2008 Human Fertilisation Embryology Act.

This legalised the creation of a variety of hybrids, including an animal egg fertilised by a human sperm; "cybrids", in which a human nucleus is implanted into an animal cell; and "chimeras", in which human cells are mixed with animal embryos.

Josephine Quintavalle, of pro-life group Comment on Reproductive Ethics, said: "I am aghast that this is going on and we didn’t know anything about it.

Why have they kept this a secret? If they are proud of what they are doing, why do we need to ask Parliamentary questions for this to come to light?

The problem with many scientists is that they want to do things because they want to experiment. That is not a good enough rationale." (read more) 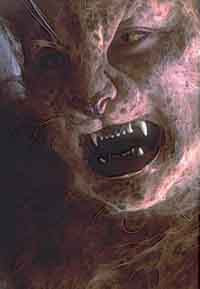