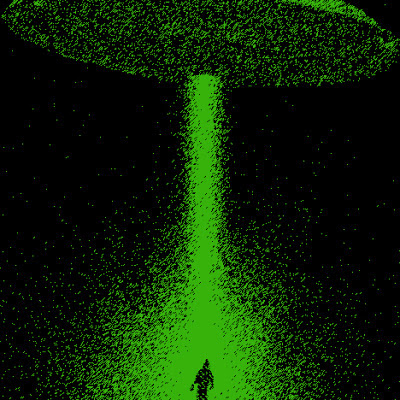 the greater community
Posted by Oberon at 9:11 AM 1 comment:

Posted by Oberon at 9:02 AM No comments: 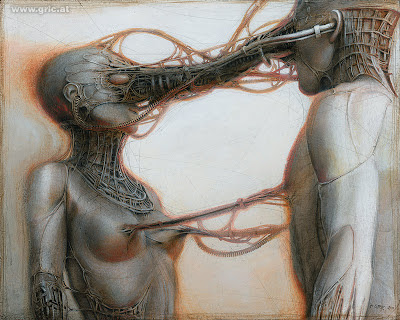 Posted by Oberon at 9:22 AM No comments:

life in the universe
Posted by Oberon at 11:09 AM No comments: 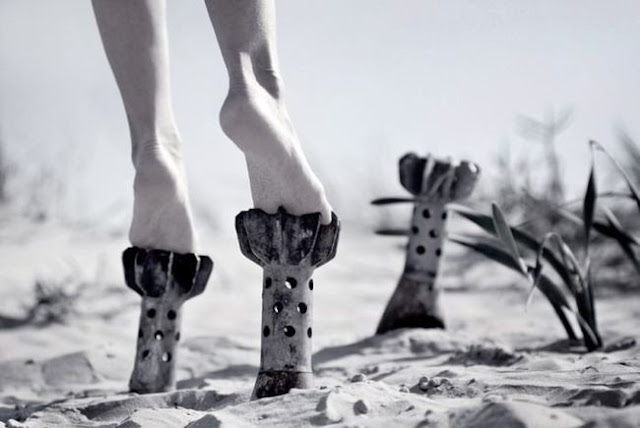 Posted by Oberon at 4:09 PM No comments:

the allies of humanity

the allies of humanity

Posted by Oberon at 5:02 PM No comments:

Good readers will do

what a wonderful world

Posted by Oberon at 8:32 AM No comments: 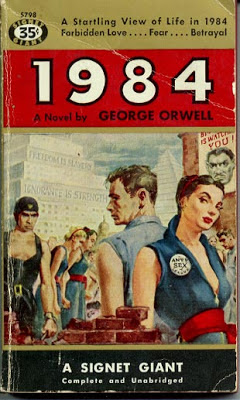 is a revolutionary act."

Posted by Oberon at 8:16 PM No comments: 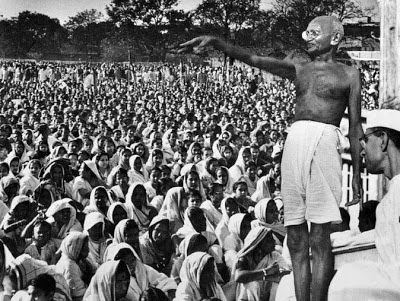 when the state has become

Posted by Oberon at 2:32 PM No comments:

Posted by Oberon at 5:38 PM No comments:

Getting Off the Wheel

For thousands of years, human history has been punctuated by a continuous chain of aggression, conflict and wars.  These conflagrations are far too numerous to effectively catalog without requiring documentation on such a massive scale that it would be more than enough to depress even the most stoic and dispassionate of historians.  Some of these conflicts span decades due to a seemingly endless cycle of aggression followed by violent retaliation and retribution that inspires the adversary to further atrocities and on and on it goes until either side or both are so decimated and exhausted by conflict that the hostilities end.  This cessation of hostilities does not preclude, however, the possibility that the conflict would be reignited at some future time.  This story is all too familiar and the human cost is staggering beyond imagination.  It has been estimated that World War II alone resulted in the loss of 50 million human lives worldwide.

What needs to happen for this cycle to be finally and irrevocably broken?  This is a question repeatedly asked by those who have actively pursued peace and social justice over the centuries.  The answer remains elusive.  Having this discussion is vitally important if the species is to endure for a prolonged period of time especially given the strain on natural resources on planet earth created by the material needs of a population of over 7 billion individuals - a population that continues to grow and further increase the pressure placed on those essentials for survival – clean water, clean air, shelter and adequate nutrition.  These issues are enormous and do not include the ramifications of unchecked climate change as a result of the combustion of so-called “fossil fuels.”

In my opinion, in order to radically change the trajectory of human history, transformation must be approached from within.  It is the cultural and societal assumptions that we have all been taught to adhere to - whether through overt or more subtle means – that must be examined and ultimately reformed.  It is through self-discipline and self-analysis that individuals can examine their motivations and more accurately define the internal forces that drive them.  It is through such a process that raw emotions - through which rage and aggression operate – can be successfully constrained and ultimately supplanted by reasoned judgment and tempered by love.

This process is not foreign to human experience.  Quite to the contrary, we have witnessed within the current era the evolution of thinking and behavior around the areas of race, women’s issues and matters relating to sexual preference.  It is my fondest hope and expectation that over time – the time required in this instance may be considerable – humanity will discard the pernicious idea that conflict is resolvable through violent means and embrace peace as being an integral and necessary part of the human experience.  When this transformation actually occurs, then and only then will social justice and true equality of all persons be an undeniable reality.
Posted by Joseph Aprile at 12:53 PM No comments:

Posted by Oberon at 6:40 PM No comments: 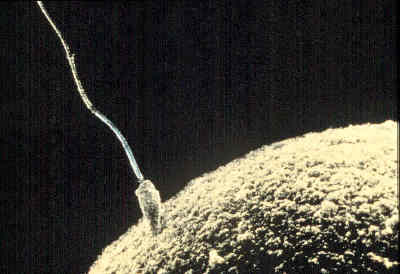 the shit storm of all time 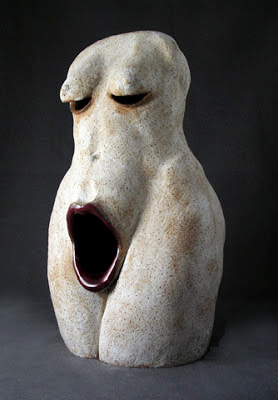 The Pythia, commonly known as the Oracle of Delphi, was the priestess at the Temple of Apollo at Delphi, located on the slopes of Mount Parnassus, beneath the Castalian Spring. The Pythia was widely credited for her prophecies inspired by Apollo. The Delphic oracle was established in the 8th century BC, although it may have been present in some form in Late Mycenaean times, from 1,400 BC and was abandoned, and there is evidence that Apollo took over the shrine from an earlier dedication to Gaia. The last recorded response was given during 393 A.D., when the emperor Theodosius I ordered pagan temples to cease operation.

During this period the Delphic Oracle was the most prestigious and authoritative oracle among the Greeks. The oracle is one of the best-documented religious institutions of the classical Greeks. Authors who mention the oracle include Aeschylus, Aristotle, Clement of Alexandria, Diodorus, Diogenes, Euripides, Herodotus, Julian, Justin, Livy, Lucan, Ovid, Pausanias, Pindar, Plato, Plutarch, Sophocles, Strabo, Thucydides, and Xenophon.

The name 'Pythia' derived from Pytho, which in myth was the original name of Delphi. The Greeks derived this place name from the verb, pythein (πύθειν, "to rot"), which refers to the decomposition of the body of the monstrous Python after she was slain by Apollo. The usual theory has been that the Pythia delivered oracles in a frenzied state induced by vapors rising from a chasm in the rock, and that she spoke gibberish which priests interpreted as the enigmatic prophecies preserved in Greek literature.

Recent geological investigations have shown that gas emissions from a geologic chasm in the earth could have inspired the Delphic Oracle to "connect with the divine." Some researchers suggest the possibility that ethylene gas caused the Pythia's state of inspiration. However, Lehoux argues that ethylene is "impossible" and benzene is "crucially underdetermined." Others argue instead that methane might have been the gas emitted from the chasm, or CO2 and H2S, arguing that the chasm itself might have been a seismic ground rupture, although this idea has been challenged by scholars such as Joseph Fontenrose and Lisa Maurizio, who argue that the ancient sources uniformly represent the Pythia speaking intelligibly, and giving prophecies in her own voice.

There are also many later stories of the origins of the Delphic Oracle. One late explanation, which is first related by the 1st century BC writer, Diodorus Siculus, tells of a goat herder named Coretas, who noticed one day that one of his goats, who fell into a crack in the earth, was behaving strangely. On entering the chasm, he found himself filled with a divine presence and could see outside of the present into the past and the future. Excited by his discovery he shared it with nearby villagers. Many started visiting the site to experience the convulsions and inspirational trances, though some were said to disappear into the cleft due to their frenzied state. A shrine was erected at the site, where people began worshiping in the late Bronze Age, by 1600 BC. The villagers chose a single young woman as the liaison for the divine inspirations. Eventually she spoke on behalf of gods. (read more) (the oracle)

a possible future.
Posted by Oberon at 8:18 AM No comments: 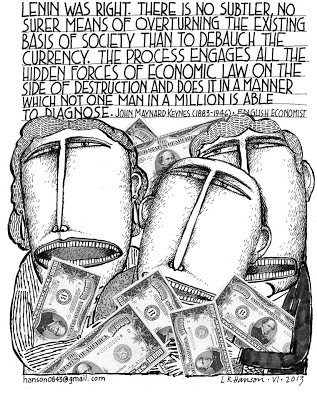 Posted by Oberon at 7:10 PM No comments:


"There is no way to happiness...happiness is the way"
Posted by Oberon at 9:13 PM No comments: 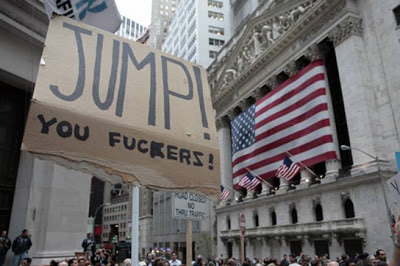 Posted by Oberon at 9:50 AM No comments: 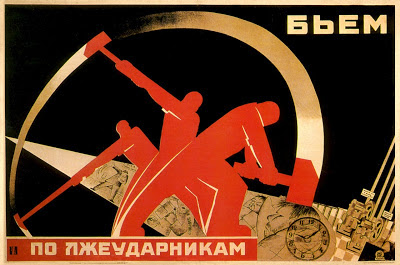 Posted by Oberon at 9:54 AM No comments: 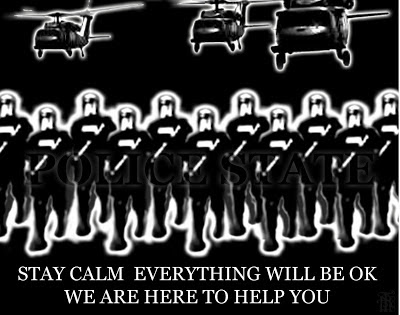 mooncake
Posted by Oberon at 9:12 PM No comments:

Posted by Oberon at 2:41 PM No comments: 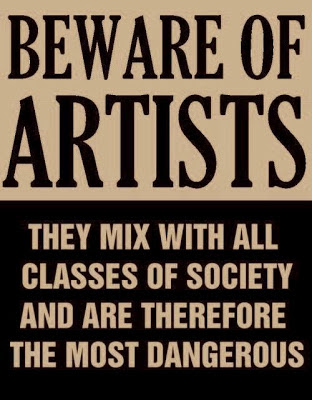 Posted by Oberon at 1:01 PM No comments:

Posted by Oberon at 1:09 PM No comments:

balances on one foot with arms raised

glancing down at the fish surrounding her.

Posted by Oberon at 9:59 PM No comments:

the atomic cafe
Posted by Oberon at 5:02 PM No comments: