In Search of GOD 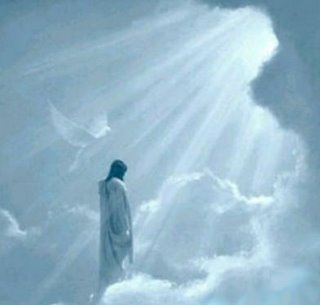 A message about "The Search for GOD" 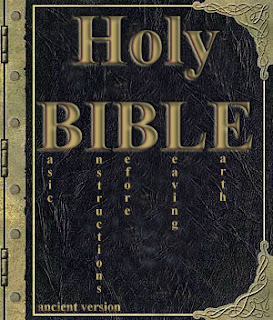 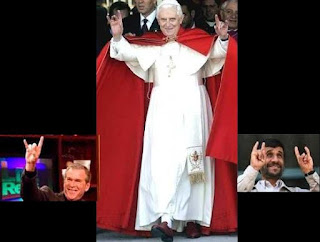 Then of course, there was still that group with the shoes on the other foot, (yeah, definitely should have used fingers, i guess i was told incorrectly...too late now). Those folks who don't know what to believe or whom to slap with which hand, so usually don't slap anyone, just walk it off....but at times feel like slapping them all hoping to hit a reset button. They love TRUTH, THEORIES and GOD because their minds are still open to thinking.
A daunting Intro no? (OK, I'll stop that) 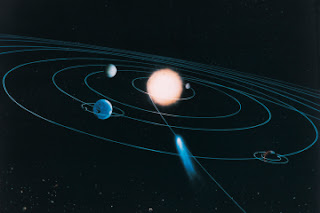 Now Back to you All;
Some have experienced and observed, that which is scientifically spiritual, changing everything they thought they knew and offering definitive proof in the moment to the observers and ones that experience it, but offering little that can be shared with the inexperienced.  Thus a Faith becomes rooted in TRUTH, where a belief system was once built on superstitions and misunderstanding lay crumbled. They are called Martyrs; derived from the GREEK meaning; "A witness to the TRUTH."
( Dictionaries don't actually provide an honest definition for this word, but rather define what society does to the Martyr instead, which is really another word altogether)

Brief Pause for Thought;
Since I'm guessing there are those of you in ALL groups that were unaware of this, a number of reactions are occurring. Walls are going up for some, doors are closing, emotions are stirring and minds are racing for others. Some have already stopped reading and are grabbing dictionaries. (good for you) Some are still trying to grasp why this matters at all. Let us set all this aside for now and suspend your disbelief's and beliefs alike and continue with the journey. (This way, you can still learn as we go) 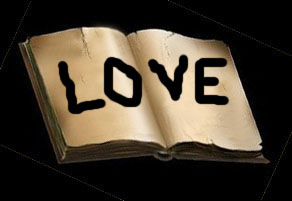 Journey On;
I encourage the inexperienced to set out on a journey for those moments. Not trying to fill their cup before they leave, but seeking to convince them to empty it first so there is room for what they will find. Jesus did this with his disciples when He told them to walk with nothing, no money in their bags, just the clothes on their backs and the sandals on their feet. Even in that day and age it would have seemed nonsense to go somewhere and not take a few coins or extra provisions along, so not everyone who heard, listened. Some just left , not wanting to walk with nothing , thinking there was nothing to learn here, so didn't. But some who heard did listen, and learned things so simple as how to breathe DEEP and SLOW, or the difference between wants and needs that made them come back to learn more.
In  walking the talk, instead of talking themselves out of walking, they were learning the difference between knowing what it says and understanding what it means.  One can LOOK and still not see or HEAR and still not listen...but even the blind and deaf can SEE and LISTEN to the TRUTH. They still experience LOVE. 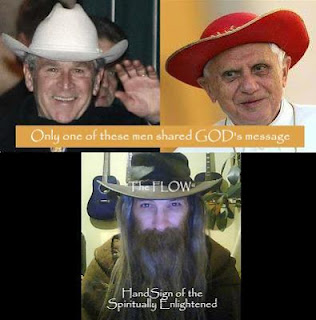 People on BOTH sides might start asking themselves some REAL questions;
If there is no GOD, why keep killing the witnesses and destroying the evidence?
Why are there so many Rules against living as Buddha or Christ taught?
What are they afraid of you finding?
If there was nothing, then why prevent you from looking properly, why go to all the trouble of making it illegal? 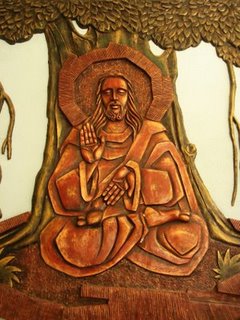 If you are wondering who "They" are, you need not seek them out. Simply give up everything and Sit under a tree with Buddha or Walk with nothing beside Christ.
"THEY" will find YOU....on THAT you can Trust me. 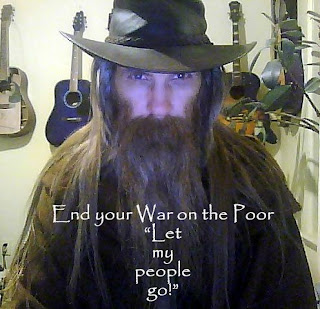 Learn how to Breathe DEEP...Breathe SLOW. Sit through the Silence to hear the 'Tone of Truth'...Then you will hear what rings true and what doesn't. 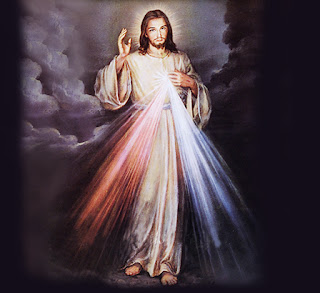 "Seek and ye shall find."

Blessings to my critics and supporters alike:

Please FIRST read my prepared response to those that seek to debunk or dismiss what was said above, and then rant away.

Blessings Brothers and Sisters:
I'm sorry, these guys make me laugh. On BOTH sides, don't get me wrong, I don't think i know, i just know i'm thinking.

Like the scientists that told us marijuana(racist term-not real word) kills brain cells while the TRUTH is we have empty slots on every receptor that can ONLY be filled by a cannabaniod...from cannabis. A primary ingredient in our evolution...funny they should make it illegal eh?

Or how that model of our solor system above we have all been taught about by scientists which is also not really true because the sun is also moving.

And i mean let's face it, how many of these religious folks have given up everything and walk with nothing as Jesus and Buddha taught instead of driving to church and giving money to the guys that say are their voices?

In all honesty, what lead to me starting my own journey was being tired of being lied to by all the sides. i just wondered a few things like; if there was nothing to find, why is it illegal to search as masters taught, and why do they keep killing the witnesses and destroying the evidence? Why do they keep waging fake wars in their names?

What i found was those spiritual dudes weren't trying to start a religion, they were trying to get people to empty their cups.
To them...Creation and Evolution aren't in conflict. Nothing is created without evolving, and nothing evolves without first being created. The Universe is in constant motion as are you, even when you think you are still, there is light in darkness, and sound in silence.
ALL of these things told them to open their minds and search further, not to close them and think they knew it all.

Jesus never once stopped going back to GOD for a chat. he also never said to worship him, but that ONLY GOD was good.

If I continue to persue enlightenment, awakening, truth, whatever one may call it, the logic of my ego mind says I'll be homeless inside of three months. That seems fraught with difficulty but you say it's also illegal? Is that what you mean by, "...why is it illegal to search as masters taught..."
It's obvious to me that "they" try to keep us so "busy" that we don't have time or energy to even wonder, let alone investigate Truth, but this is the first time I've read anybody say it's illegal.
My curiostity is piqued, to say the least.