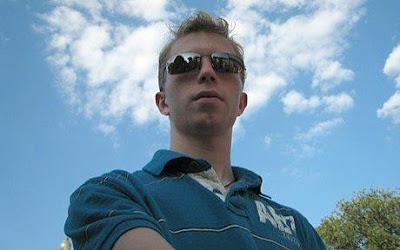 Is Bradley Manning a traitor or hero ?

OSLO, Norway -- The Nobel Peace Prize jury has received 231 nominations for this year's award, a spokesman said, with publicly disclosed candidates including a former Ukrainian prime minister and the U.S. soldier accused of leaking classified material to WikiLeaks.

The secretive committee doesn't reveal who has been nominated, but those with nomination rights sometimes announce their picks.