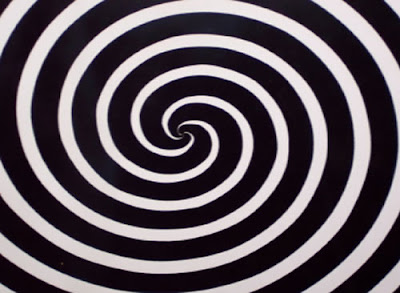 "debunk" vb :to expose the sham or falseness.

the use of these words...

is a perfect example of the

in the art of propaganda...

loaded words are an attempt at deception.

In rhetoric, loaded language (also known as emotive language or high-inference language) is wording that attempts to influence the listener or reader by appealing to emotion.

Loaded words and phrases have strong emotional overtones or connotations, and evoke strongly positive or negative reactions beyond their literal meaning.

The appeal to emotion is often seen as being in contrast to an appeal to logic and reason.

Emotive arguments and loaded language are particularly persuasive because they prey on the human weakness for acting immediately based upon an emotional response, without such further considered judgment. They are thus suspect, and many people recommend their avoidance in argument and in speech when fairness and impartiality is one of the goals. Weston, for example, admonishes students and writers: "In general, avoid language whose only function is to sway the emotions".

One aspect of loaded language is that loaded words and phrases occur in pairs.

Loaded language is often used by news broadcasters as a propaganda technique.

Psychologist Robert Jay Lifton considers loaded language to be a brainwashing technique: "New words and language are created to explain the new and profound meanings that have been discovered. Existing words are also hijacked and given new and different meaning." (read more) (propaganda)