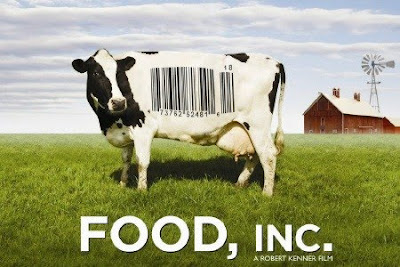 High calorie, sugar laden processed foods coupled with our sedentary lifestyles is growing our waistlines and contributing to serious health issues like diabetes, heart ailments and cancers. One-third of children and adolescents are overweight or obese. Tell Congress that kids should be served healthy meals, not soda and junk food.

Some of our most important staple foods have been fundamentally altered, and genetically engineered meat and produce have already invaded our grocery stores and our kitchen pantries.

Cancers, autism and neurological disorders are associated with the use of pesticides especially amongst farm workers and their communities. Learn about what pesticides are in your food and their effects.

Did you know that the average food product travels about 1,500 miles to get to your grocery store? And that transporting food accounts for 30,800 tons of greenhouse gas emissions every year?

Approximately 10 billion animals (chickens, cattle, hogs, ducks, turkeys, lambs and sheep) are raised and killed in the US annually. Nearly all of them are raised on factory farms under inhumane conditions. These industrial farms are also dangerous for their workers, pollute surrounding communities, are unsafe to our food system and contribute significantly to global warming.

In January 2008, the FDA approved the sale of meat and milk from cloned livestock, despite the fact that Congress voted twice in 2007 to delay FDA's decision on cloned animals until additional safety and economic studies could be completed.

Approximately 1 billion people worldwide do not have secure access to food, including 36 million in the US. National and international food and agricultural policies have helped to create the global food crisis but can also help to fix the system.